Celebrity couple David Schwimmer and his wife Zoe Buckman "will live for some time apart" from their marriage, to assess their future.

The couple, who have five year old daughter Cleo, take time out of their six-year marriage to overestimate their future and understand what impact this "new chapter" in the education of their daughters.

"We have decided to live for some time alone with a lot of love, friendship and respect, in order to have time to think about the future of our relations" , the couple said in a statement to Us Weekly . 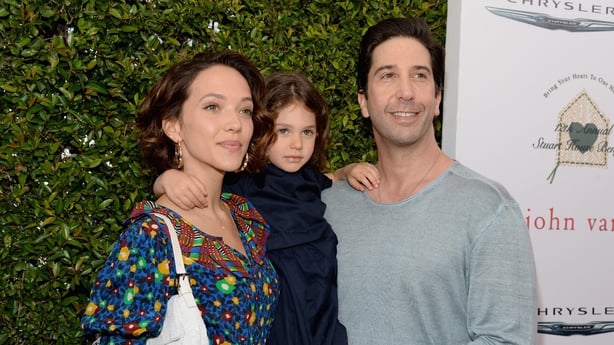 Couple asks for privacy, so that they can take care of the education of his young daughter Cleo.

"Our priority is, of course, happiness and well-being of our daughter is not an easy time. That is why we are asking for the support and respect of our privacy in this new chapter of her. " 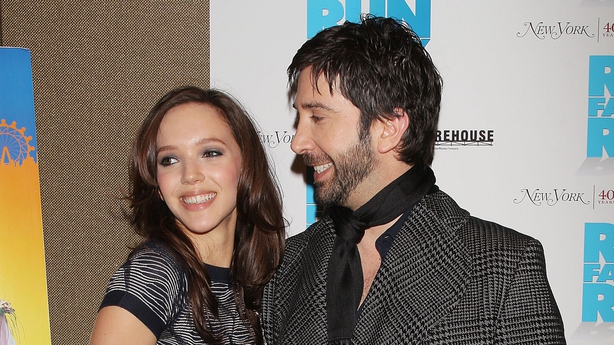 Schwimmer, who is best known for his role as Ross Geller in the popular sitcom "Friends", met 31-year-old photographer, when he was the director of "Run Fatboy Run" in London in 2007, and she moved out of his home in the UK to be with him in Los Angeles.

On « the People v. OJ Simpson: American Crime Story » 50-year-old actor previously talked about his struggle with fame and admitted stardom affects his relationships with other people, when it first appeared in the public eye.

"It was pretty ridiculous, and it ruined my relationship with other people in a way that took years, I think, to adapt and get used to it" , - he said in a podcast for of The Hollywood Reporter .

"As an actor, I was trained for the task of monitoring the lives of others. I used to walk with my head held high up, in order to understand what is actually done by people "

"The effect of celebrity was the absolute opposite: it made me want to hide under a hat and not be visible. And I realized that I was no longer looking at the people I was trying to hide. I wanted to find out how to be an actor in this new situation? How can I do my job? It was complicated." 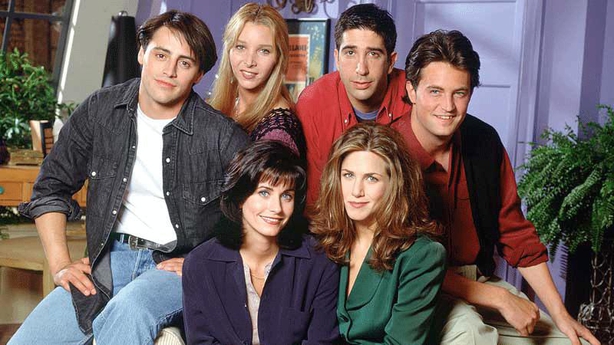 See also:   Staying alone with a